In Drupal 8, we use the core Migrate API for

It is a robust, flexible tool.

Drupal works best with structured data, and the Migrate API supports this: file attachments, related taxonomy terms, references to authors or other nodes, and so on. Along with the structured data, we also have to deal with blocks of text, and these blocks often contain HTML markup.

We originally wrote these plugins while working for Isovera on a project for Pega Systems. Both Isovera and Pega have supported sharing these plugins with the Drupal community. I hope other developers will use them and give back some of their own plugins that use the same approach.

In this session you will 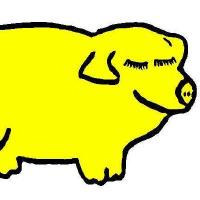